Dear theatre friends, Thank you for being with me, albeit digitally, to share my dismay over the cancellation of the Edinburgh Festival Fringe, announced yesterday. Your many consoling notes have been tremendously appreciated.

Mark Fisher, a journalist, author and theatre critic– friend and advisor, sent this:

“Even when I knew the cancellation was coming, it was still a shock when they announced it. I got quite upset yesterday.

“Even aside from the financial implications to all of us making a living from writing about the arts, that annual injection of creativity has become central to my life. That’s why I mentioned Christmas in yesterday’s Guardian article because, for me, it’s as significant a part of the calendar– probably more so.

“It’s the reason I moved to Edinburgh in the first place. After working in the Fringe Office for a second summer I thought, ‘Well, I’ll just stay here and wait for the next one.’ It’s weird to think this year there is no ‘next one.'”

Of course, we’re not as devastated as the companies and artists who’ve been working and saving, often for years. Perhaps some of you will come to Fringe 2021 to witness (if you’ve not been) all you’ve been missing.

If not for the Fringe, I would probably not have discovered Belarus Free Theatre. I had read about the repression and incarceration of members of the company, but nothing could have brought home their plight as forcefully as watching their shows. Although their YouTube site is in Russian, each of the plays is subtitled in English. There will be two plays each weekend beginning April 4th. Each play will be seen from 8pm GMT (Greenwich Mean Time) for 24 hours.

From Ireland, comes the terrific company, Rough Magic, which I also encountered some years ago in Edinburgh. Sonya Kelly’s charming, personal story, “How to Keep an Alien,” can now be streamed.

The outstanding Irish company for new writing, Fishamble, will be sharing their archival footage of “Inside the GPO” by Colin Murphy about the Easter Rising. This unique, site-specific production will be streamed on Easter weekend from 2pm EST Sunday, April 12th- 5pm Monday, April 13th. This is a very short viewing time– so mark your calendars.

The venerable international theatre company, Cheek By Jowl, is now streaming “The Winter’s Tale” which was seen and well received all over Europe.

Dare I say that we all might need a bit of light entertainment? Here’s a wonderful two minute video from the delightful German theatre/dance/circus/acrobatic company, Aurora Nova. I dare you not to break out in a grin when watching!In 2011, Wolfgang Hoffmann, the founder of Aurora Nova, begged me to see ‘‘Leo”, although it hadn’t a word of dialogue. It was so special, it thenwon my Award and then went around the world several times, including to one of Beijing’s 3,000 seat theatres!

Finally, explore the new theatre app, Stagedoor, which is now listing many plays and musicals to stream, under the newly named subheading: Streamdoor. Enjoy all you find!

Please send your own review of any play you’ve been watching online. I’d like to share your experience of this very different way of seeing theatre. I’d also like to continue to write because so many have expressed their enjoyment of reading– but I must have content! Do try to recall a story you’d like me to post.

I’ll return soon with good news, and some not so good– like the cancellation of my favorite Festival. But, no matter how bleak the theatre scene looks– remember, we’re all in this together! 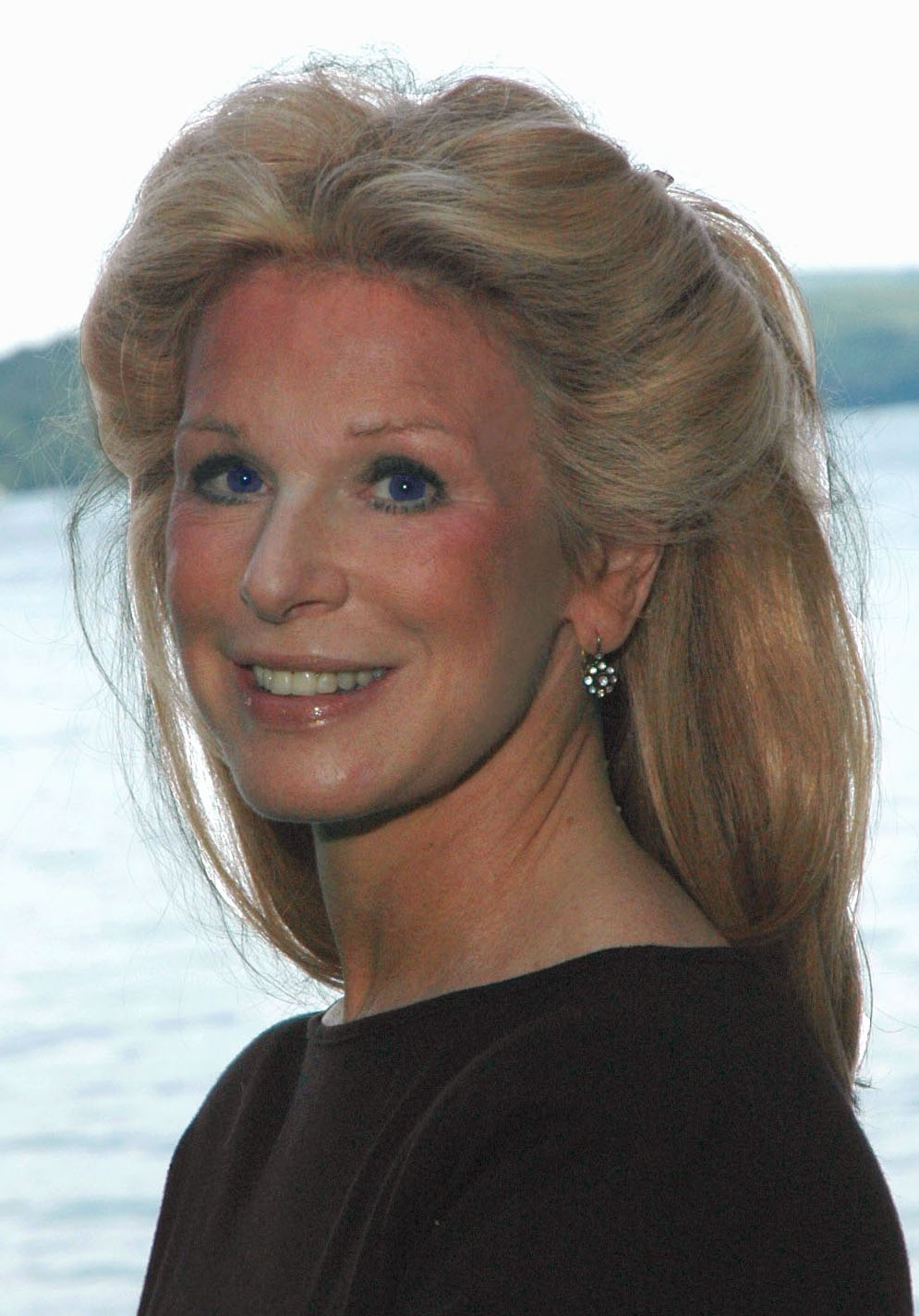